Le Mans dropped from the schedule as Valencia named as season-finale. 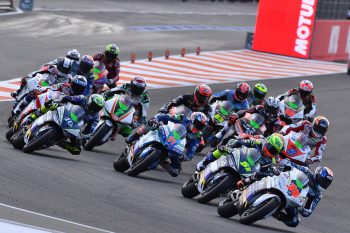 The FIM Enel MotoE World Cup calendar has been updated for the 2020 season, which will see one change made from the provisional schedule released in September.

The Le Mans round will now be replaced by Valencia, meaning MotoE will once again join the billing at the MotoGP season finale next year.

The change also replaces the single race that had been planned for Le Mans with a double-header, as the Circuit Ricardo Tormo will host two races once again. That expands the calendar from six to seven races and means the 2020 MotoE season will run from May to November, visiting five different venues.