Newly-signed Yamaha Racing Team rider on a variety of topics.

Aiden Wagner returns to the Australian Superbike Championship (ASBK) after being sidelined for majority of 2019 with a shoulder injury, the number 28 recently signing a deal with Yamaha Racing Team. In this edition of Fast Thoughts, he shares his opinion on a variety of topics. 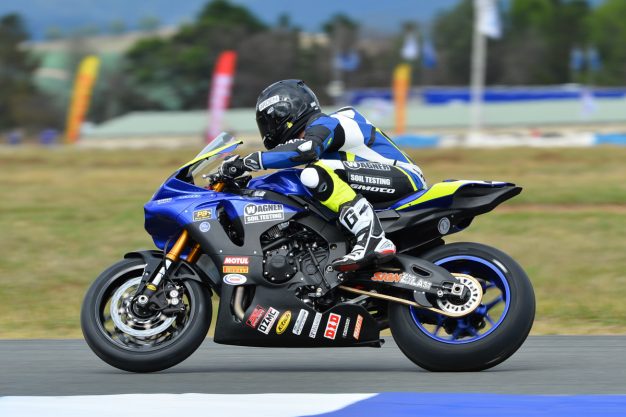 I’m definitely excited to have signed with the Yamaha Racing Team. It’s a first full-time gig for me in a full year factory ride – it’s definitely going to be a step up from doing my own thing and to be in a professional team like that, especially working alongside the boys who have so much expertise and knowledge on the Yamahas. I think it’s going to be a big hand, you know.

Missing out on the 2019 ASBK title fight…

It was definitely a bummer to miss out on that championship battle! The ASBK, especially the Superbike class, has stepped up massively, and the whole championship has come leaps and bounds. The racing is there and the top 10 guys can win. I was quite disappointed to not be part of it because I think I could’ve taken it down with the boys to the end of the season. That sucked, but I’m definitely looking forward to it this season – it’s the same guys, some of them are on different machines and I think everyone will be strong. There’s definitely going to be some fun racing. 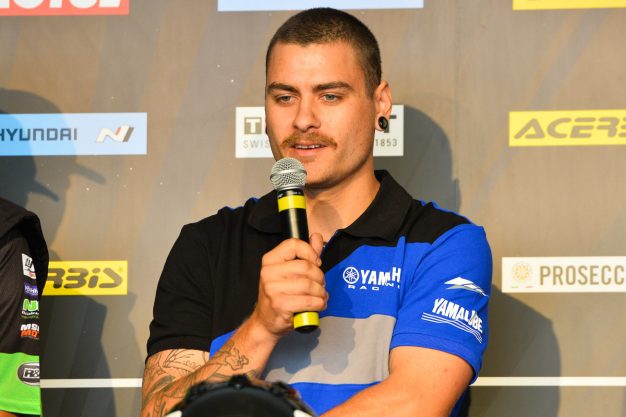 It’s been a big one! Fourth time [I’ve had] a shoulder reconstruction on the right – they had to take a piece out of my right hip because I had worn a big hole in the shoulder socket itself, so it was dislocating every 30 seconds – it was buggered. It’s been a big year of recovery for me. Normally I’m on the motocross bike a lot at this time of year, but with the shoulder, I’ve had to stay off the bike until this weekend. I’m heading down to Phillip Island on Thursday and Friday for my first time back on the Superbike since the surgery. It’s recovering quite well – I’m feeling strong and I’m feeling fit. My surgeon has done a really good job of reconstructing it – as bad the injury was, he made quite a strong shoulder out of it. I think it will be just as strong.

The ASBK season ahead…

It’s going to be interesting, and it’s definitely going to be lots of fun. I’m predicting there’s going to be a lot of good battles for the win, that’s what I’m looking forward to. Every manufacturer has its strong and weak points, and the variety of tracks we’re going to will make for a good championship chase. I think it will be a great year’s worth of exciting racing and battles.

Racing alongside Supercars this year…

I think it could be good for the championship to grow further – Supercars gets quite a lot of exposure through media and TV, so hopefully we can try and bring that back into the ASBK championship. It’s just as exciting as the Supercars – we don’t have any roll cages or anything. If we can win over a few spectators and people who are keen to watch us race as well, then I think it will be a good thing to join along with the V8s for a round or two.