Questions answered from the global 2020 silly-season.

While the silly-season has been relatively quiet for 2020, there has still been a number of notable rider movements across the MotoGP, WordSBK and ASBK championships. In this instalment of Q&A, we answer questions on the biggest rider signings ahead of the new season. 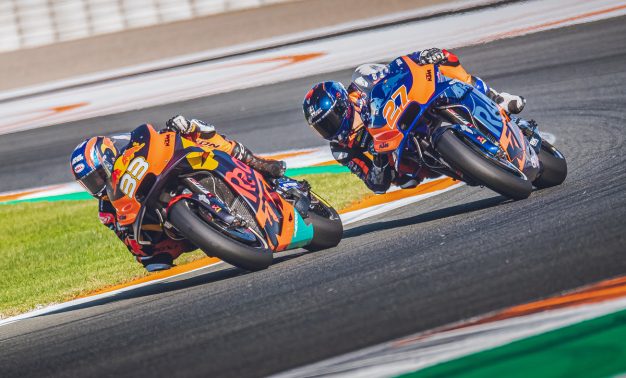 A: After an ongoing saga on whether Johann Zarco would pick up a ride after exiting Red Bull KTM Factory Racing last year, he finally inked a deal with Ducati that will see pilot a Desmosedici GP19 under the Reale Avintia Racing outfit.

Q: Most MotoGP riders are locked in until the end of this season, are there any other rider signings?

Q: Honda Racing Corporation is fielding a new team in WorldSBK, who have they signed?

A: Following a strong rookie WorldSBK campaign, Alvaro Bautista will head up the all-new Honda Racing Corporation squad, where he’ll be joined by British ace Leon Haslam. The pair are set to debut the all-new and highly-anticipated CBR1000RR-R Fireblade! 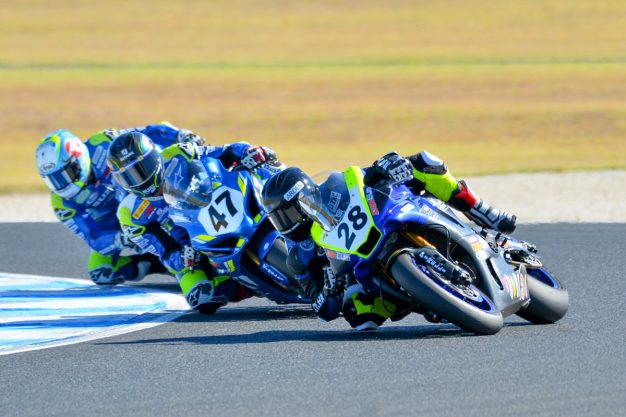 Q: There’s also been some over rider movement in WorldSBK, is that correct>

A:It is! With Bautista’s departure from Aruba.it Racing – Ducati, Scott Redding will join the championship for his rookie season. Alex Lowes has also joined Kawasaki Racing Team in place of the outgoing Haslam, while his spot at Pata Yamaha has been taken up by Toprak Razgatlioglu.

Q: The ASBK has lost Team Suzuki Ecstar, that has to change things?

A: The exit of Team Suzuki Ecstar has certainly caused a shake-up, especially because they were fielding two title contenders on what were supposed to be two-year deals. Wayne Maxwell has already confirmed he’ll pilot a Ducati this season with McMartin Racing, while Josh Waters’ plans still remain uncertain.

Q: Daniel Falzon is racing as a privateer in 2020, what does that mean for Yamaha Racing Team?

A:The South Australian has reverted to the same privateer set-up as his 2017 season, and that’s because his spot at Yamaha Racing Team was taken up by Aiden Wagner. Wagner, who won the opening round last year before injury sidelined him, will join Cru Halliday for the upcoming season.