What to keep an eye on at this week's opening two-day test of 2020.

The Mi-Bike Motorcycle Insurance Australian Superbike Championship (ASBK) heads to Phillip Island this week for the first official two-day test, and with a selection of changes amongst riders and teams, there are a number of storylines to keep an eye on. 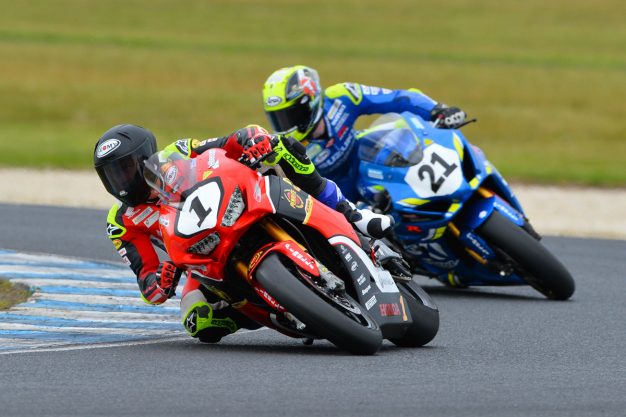 A: Multi-time champion Herfoss will once again be with Penrite Honda Racing, but there will be two key changes to his set-up this season. The biggest change is the high-profile switch to Michelin tyres, and Phillip Island’s test will be his first public appearance with the new rubber against his competition. The other change? His former boss, Paul Free, will now be his crew chief. It’s worth mentioning Herfoss won’t pilot the 2020 Fireblade until The Bend later this year.

Q: Following the exit of Team Suzuki Ecstar, will Wayne Maxwell be attending on his new ride?

A: Absolutely! It was announced last year that Maxwell will partner up McMartin Racing to pilot a Ducati Panigale V4 R, and it will be his first time riding the Italian machine amongst his rivals. It’s understood Maxwell has already completed a number of tests on the V4, so it’s going to be interesting to see how he’s adapted to the bike. 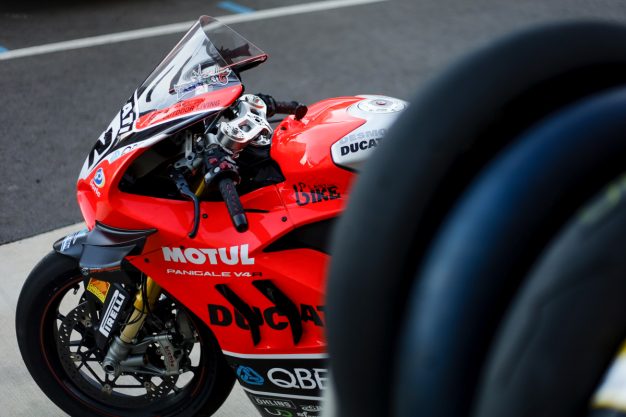 Q: And what about Josh Waters?

A: Josh Waters has definitely been quiet since the news of Suzuki’s exit dropped in November 2019, but we were able to get in contact with him last week, where he confirmed he will be lining up for the full season. He wasn’t able to share the details, but the entry list for this week’s test has him listed to riding a Suzuki GSX-R1000R.

Q: Will Mike Jones be on the Ducati V4 R?

A: He certainly will be! DesmoSport Ducati co-owner Troy Bayliss has been developing the Panigale V4 R, ready to hand the reigns over to reigning champion Jones. The Queenslander had a taste of the bike late last year, and the initial feeling he had was positive. Also, he’ll be donning the number one, which will be cool to see.

Q: Anything else we should keep an eye on?

A: There will be a couple of maiden outings for riders on new teams, namely Aiden Wagner at Yamaha Racing Team and Glenn Scott at Kawasaki BCperformance. After his dominance at round one last year, it will be interesting to see where Wagner’s speed is at after so much time off the bike due to shoulder surgery, while Scott is also returning from a number injuries sustained last year.