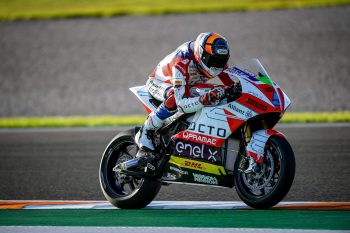 A pair of pre-season tests have been confirmed for the 2020 FIM Enel MotoE World Cup, which are both set to be staged at Jerez.

Seven races and five events, including two double headers, will make up the second season of the MotoE World Cup, while both pre-season tests will be three-day events.

As in 2019, the final day of pre-season testing will feature a full-length race simulation. This season, that will therefore take place on the 10th of April, less than a month before the lights go out at Jerez for round one on 1-3 May.