Answering the burning questions ahead of the first pre-season test.

In this edition of Q&A, we answer burning questions ahead of the opening pre-season MotoGP test at Sepang in Malaysia. 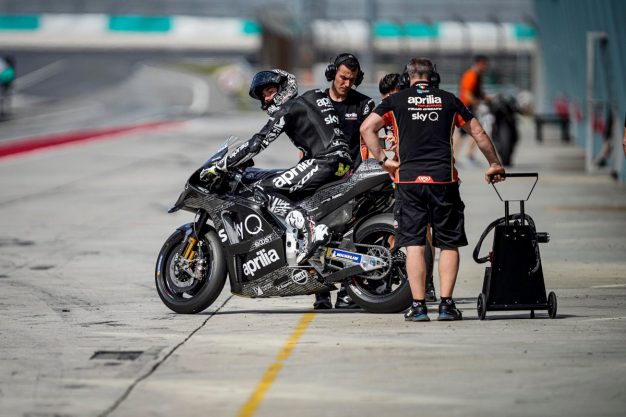 Q: Reigning champion Marc Marquez underwent shoulder surgery at the end of last year, is he good to go in Sepang?

A: Repsol Honda’s Marc Marquez does have the green light, but as expected, he’ll be ‘easing’ into things over the three days. It will be the same scenario that Spaniard faced this time last year, although he is dealing with the opposite shoulder.

Q: Aprilia rolled out a new bike at the shakedown down test, what’s been the initial impression?

A: After months of speculation, Aprilia Racing finally showed off its 2020 RS-GP earlier this week at the Malaysian venue, and from all reports, test rider Bradley Smith ace believes the new bike has been worth the wait. He’ll join team regular Aleix Espargaro at the official test while Andrea Iannone remains provisionally suspended.

Q: Why will there be significant attention on Fabio Quartararo?

A: His recent signing at Monster Energy Yamaha MotoGP for 2021 and beyond is naturally going to draw Fabio Quartararo more attention, but there’s also the fact he’ll be on a current-spec YZR-M1 under the Petronas SRT Yamaha team. Last year, in his rookie season, he found great success on the previous year’s bike, so it will be interesting to see how he adapts abnd performs on the latest machinery. 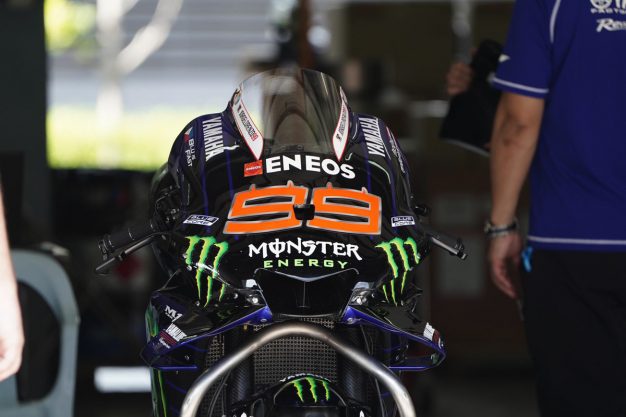 Q: Lorenzo made his return to Yamaha at the shakedown test, but will he be on-track in the official test?

A: It was quite nostalgic to see multi-time world champion Jorge Lorenzo back on blue earlier this week, and he seemingly adapted quickly to the model that brought him so much success. It’s not yet clear if Lorenzo will make it out on track over the three days, so only time will tell!

Q: What can we anticipate to see from Johann Zarco on his new ride?

A: His fourth manufacturer in 18 months, I don’t we can anticipate too much out Johann Zarco in his first outing on the Reale Avintia Ducati. While he definitely didn’t gel with the KTM last season, he seemed to adapt quickly to the Honda in his three guest appearances. But how will the Ducati suit him? We’ll have to find out after this weekend, although don’t expect him to light up the timesheets.

Q: Do you think we’ll see any standout times from the rookies?

A: The rookies enter the Sepang test with three days already under their belt this week at the shakedown town, so they’re coming in already warmed up and somewhat acquainted with the circuit and their bikes. Their unofficial times earlier this week didn’t indicate anything spectacular, so I wouldn’t anticipate it to be any different this weekend.