Five updated line-ups ahead of the 2020 Superbike World Championship. 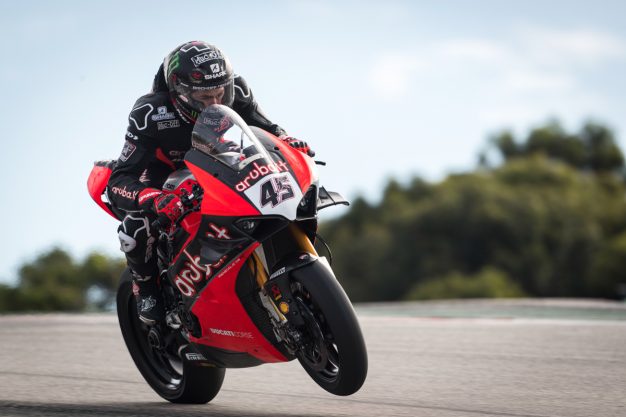 4. Pata Yamaha:
The factory Yamaha squad enters the 2020 season with a fresh face on Toprak Razgatlioglu, who enters the team after a strong rookie season with Turkish Puccetti Racing in 2019. The Turkish ace has seemingly adapted well to the YZF-R1, recently topping the timesheets at the Portimao test. He’ll be joined by team regular Michael van der Mark. 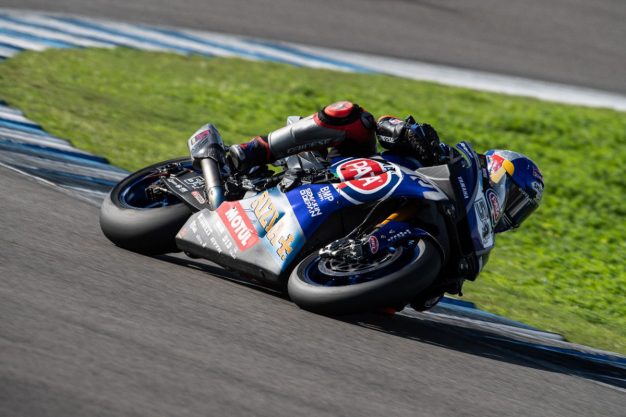 3. Aruba.it Racing – Ducati:
Once again fielding the highly-competitive Panigale V4 R, Aruba.it Racing – Ducati will continue to host Chaz Davies this season, while adding BSB champion and former MotoGP regular Scott Redding. The British contender an exciting addition to WorldSBK this year, and is set to shake up the championship.

2. Kawasaki Racing Team:
With five-time reigning champion Jonathan Rea locked in for his bid at a record sixth title with Kawasaki Racing Team, the squad has signed podium challenger Alex Lowes to join him this season. It’s a refreshing change for Lowes, and could be exactly what he needs to claim a maiden title in the premier class.

1. Team HRC:
The Honda Racing Corporation returning to WorldSBK with an in-house factory team and all-new Fireblade is the biggest storyline heading into Phillip Island, and they’re showing they mean business by signing Alvaro Bautista and Leon Haslam. Haslam has proven to be stronger aboard the Honda in pre-season testing, so it will be interesting to see where the duo stack up.