Pata Yamaha newcomer on his transition to the R1.

Turkish ace Toprak Razgatlioglu is set to make his debut with Pata Yamaha WorldSBK Official team when the Motul FIM Superbike World Championship fires into action at Phillip Island’s opener on 28 February-1 March. In this edition of Conversation, he speaks about his transition to the Yamaha YZF-R1. 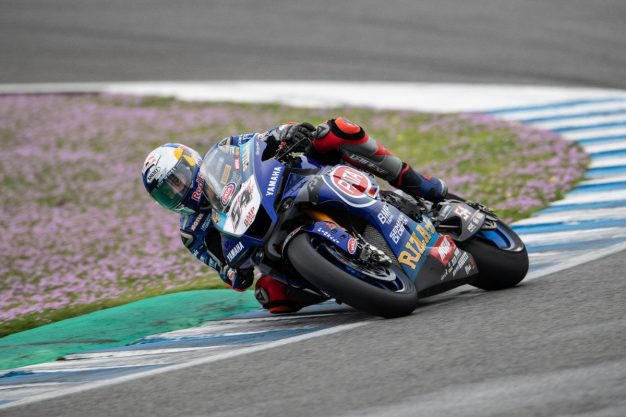 Welcome to the Yamaha family and Pata Yamaha WorldSBK Official Team with Rizla. How is the experience so far?

It’s a different team and for me, the first time with an official team. I was used to being in a small team, and now coming into an official manufacturer team. I don’t know all the people in the team yet and always I say, for me it is not easy because everyone is different to work with. But already it’s feeling very good and I like it a lot. In the beginning, I was a little scared! Because I don’t know the team and everything is new. But now I’m very happy and enjoying it. Like with the stoppies at the end of the test, I thought at the start, ‘ah maybe I won’t try because I don’t know if it will be allowed!’ But after one time, somebody asked me ‘can you do another stoppie?’ So then I say ‘okay!’ – I didn’t know in the beginning if it would be okay because it was all-new but these are racing people – serious about their jobs – and they also want to enjoy it.

What is your impression of the new 2020 Yamaha R1 – what are the strong points?

Again, the Yamaha a new bike for me but now I have the 2020 R1 – between the two I would say there is not a really big difference, just nice improvements. I feel like it is very easy to turn, really good at turning and with the power I am feeling much better. I’m learning that my new bike with Yamaha has a different character from what I rode in the past. After more laps, I feel much better. I’ve always liked Yamaha – my first bike was a PW50! I have ridden Yamaha bikes over many years – I ride a Niken on the streets at home – and now after five years on a different bike, I have come here and I’m very happy. 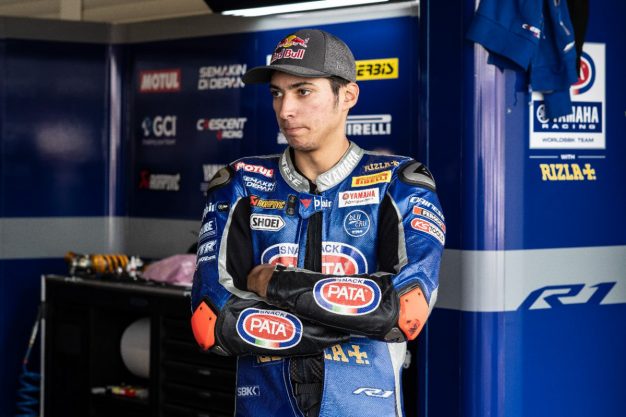 You are working with Phil Marron again as your crew chief, is this important when you are inside a new team and with a new bike?

Yes, we work together well and I am very happy. Because we worked together in 2019, he knows me and I feel this is very important because he understands what I need to go fast. Before, my crew chiefs understood me a little and I would just ride the bike, but in 2019 working with Phil, he understands me more and the result is different! I’m very happy because we’re coming together to this new team. For Phil and me it is new – a new team and a new bike. But now already it is a better feeling, but I keep saying, I need more time, more laps and after, it will be a much better feeling!

Are you enjoying having a teammate for the first time? What are the good and bad points compared to being the only rider?

In 2019, I raced in a team alone in WorldSBK and I think for me it was very easy, because with just one rider if I had a bad session I didn’t feel very bad. After a good session, I would be very happy. And now, coming to Yamaha and the first time having a teammate it is different [by having someone to compare to] – but I am very lucky because he is a very good guy! I know on the track we are fighting hard but outside we are already friends, feeling is like brothers. I say ‘abi’ to Michael and normally to say ‘abi’ in Turkish means ‘big brother’.

In 2019 you won your first races and made big improvements. What are your goals in 2020?

I think last year I said the same – to get a podium at Phillip Island. I need this and last year I tried! It was not possible, but this year I will try again. First race, first podium and try to have a good feeling to start. After that, I try my best always, we will see…