Reviewing the designs from the factory MotoGP teams entering this season.

In this edition of Rated, we review the liveries of the factory teams – minus the yet to revealed Aprilia Racing Team Gresini squad – ahead of the 2020 MotoGP World Championship. 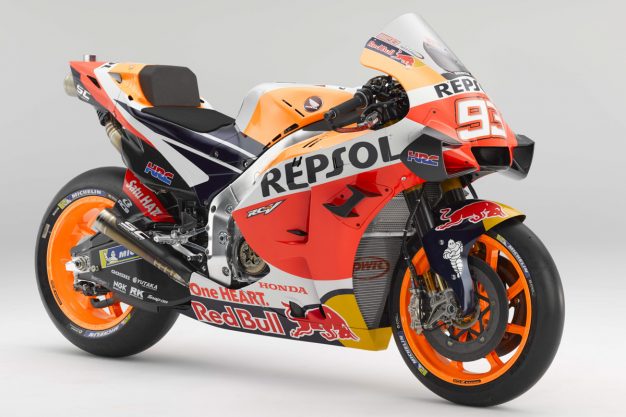 Team: Repsol Honda
Rating: 5/10
Rundown: It comes as no surprise that the Repsol Honda team has left its livery largely unchanged from 2019, which is typical of the factory Honda squad. The HRC team isn’t known for bold new liveries each and every year, so while the RC213V’s design is incredibly neat and presents their sponsors well, there’s always hope they’ll eventually mix it up. 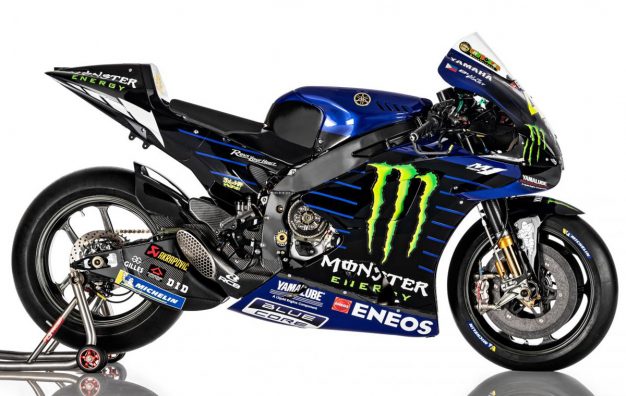 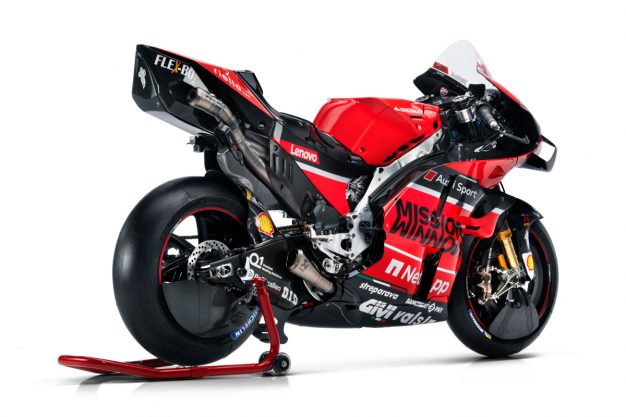 Team: Mission Winnow Ducati Team
Rating: 8/10
Rundown: The Ducati Team is back with Mission Winnow again this year and with that comes an updated look. Ducati has designed some of the nicest looking bikes in the paddock in recent years and 2020 is no different. It’s a neat layout with precise sponsor placement, plus the Ducati red just pops. We’re fans of this year’s look! 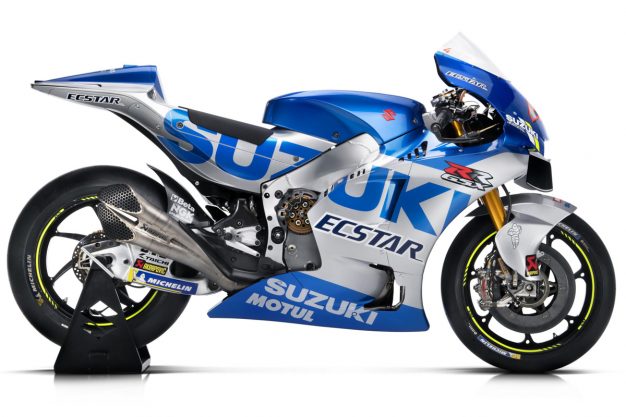 Team: Team Suzuki Ecstar
Rating: 9/10
Rundown: Team Suzuki Ecstar is the only factory squad to go all-out and completely redesign their livery for 2020, which comes as a surprise, as they’d previously fallen into the trap of using a similar look over and over again. This year’s livery pays tribute to the manufacturer celebrating 60 years in racing and they’ve done an amazing job with a familiar blue mixed with a more traditional slate silver colourway. 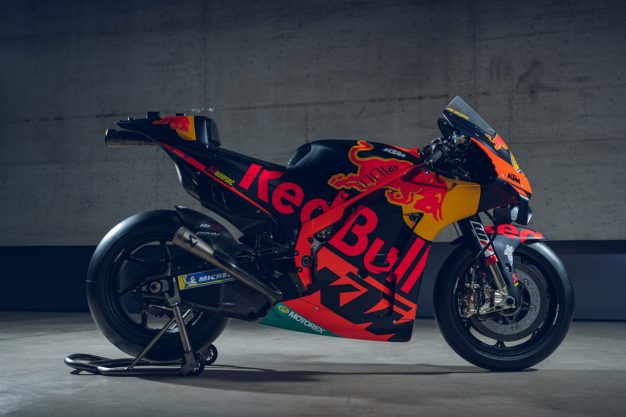 Team: Red Bull KTM Factory Racing
Rating: 7/10
Rundown: It’s a familiar theme, but Red Bull KTM Factory Racing is another manufacturer to keep its look mostly unchanged. The Red Bull navy blue and the KTM orange is always a perfect combination, although just like their rivals, it would’ve been a plus to something fresh from the Austrian brand. Still, it’s a super-neat livery that works well for its partners.