Additional revisions made to 2020 Superbike calendar. 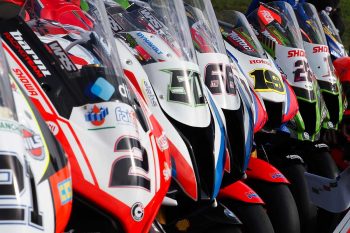 The Dutch round of the Motul Superbike World Championship (WorldSBK) has been rescheduled for August in another postponement caused by COVID-19.

Initially due to take place at Assen between 17-19 April, it is now expected to be held on 21-23 August.

“FIM and Dorna WSBK Organization are continuously working with circuits and government officials following up the situation in each country and will inform accordingly if there are further changes to the 2020 calendar,” a statement confirmed.

The Jerez and Magny-Cours rounds had already been rescheduled until later this year in October, while Losail in Qatar remains postponed at this moment – a revised date yet to be confirmed.