World champion Marquez decides not to ride after heroic effort. 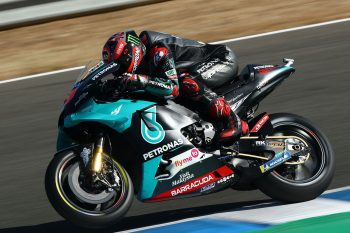 The last minute slice of drama makes it three poles in a row at the venue for Quartararo after his rookie heroics in last year’s Spanish GP and his fourth pole in a row stretching back to Sepang 2019. Completing the top three was Francesco Bagnaia (Pramac Racing) in his first premier class front row.

Mir’s injured factory teammate Alex Rins is starting 20th after managing a few more laps on Saturday, while Cal Crutchlow (LCR Honda Castrol) put in a mammoth effort to go from surgery on a broken scaphoid only a few days ago to almost getting through from Q1 and and he’ll start P13. 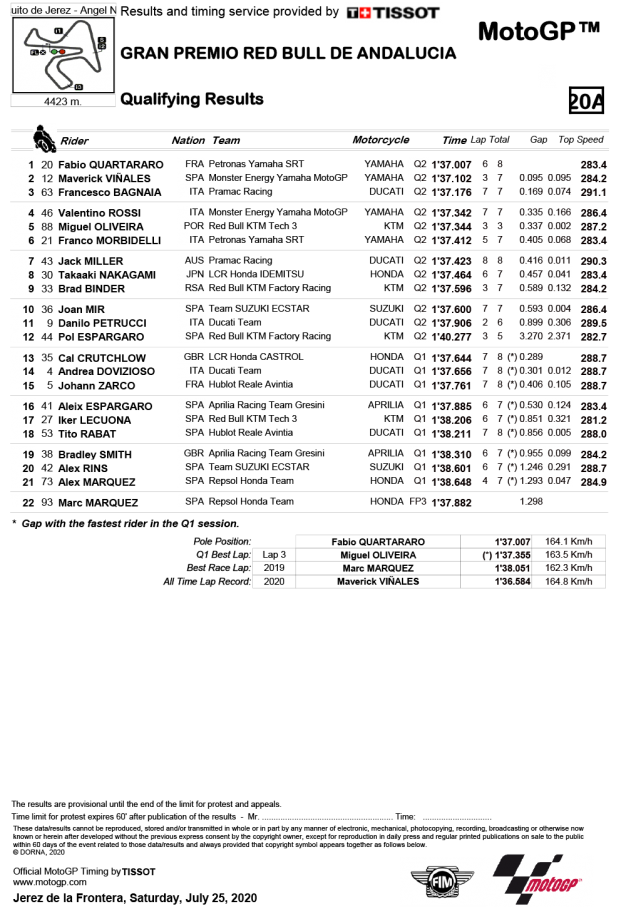 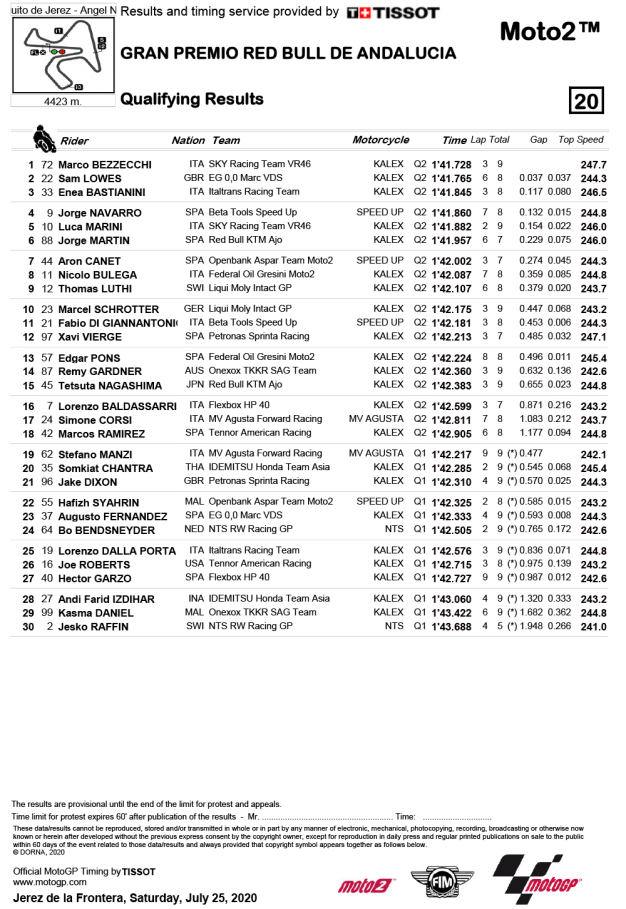 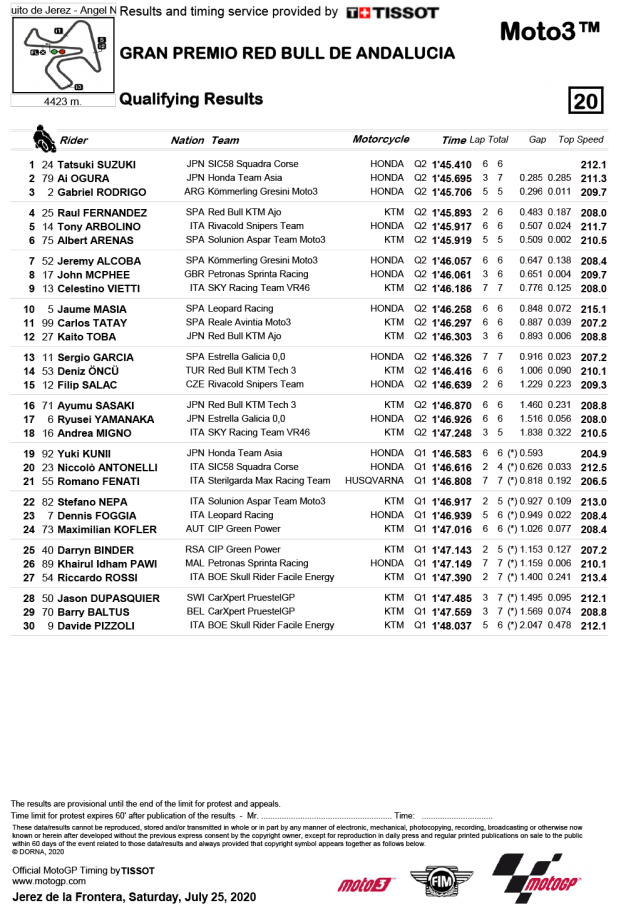 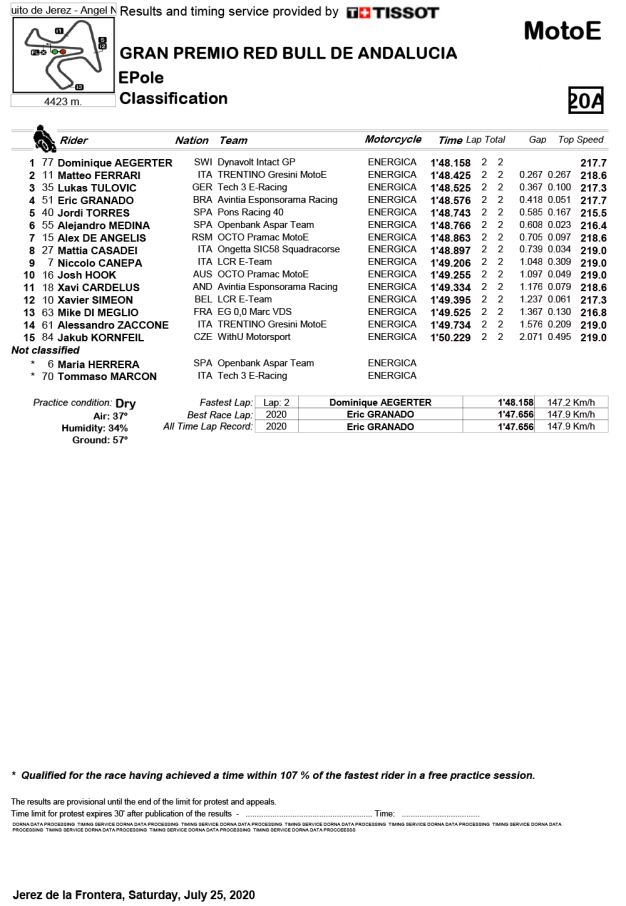