The covers have been taken off the updated new 2021 Honda CBR600RR supersport entry, receiving electronic, aerodynamic and additional technical upgrades for the new year.

Due to arrive in January 2021, the newly-developed CBR600RR is a successor of the values of ‘Total Control’ pursued consistently throughout all the previous CBR series, but has been updated with features derived from the RC213V’s world championship pedigree.

The high-power output of the new CBR600RR is thanks to an enhanced rotation rate, new camshaft, valve spring and crankshaft, the port of the cylinder head has been reshaped, the throttle bore diameter has been expanded, the valve timing has been readjusted and new TBW has been adopted. 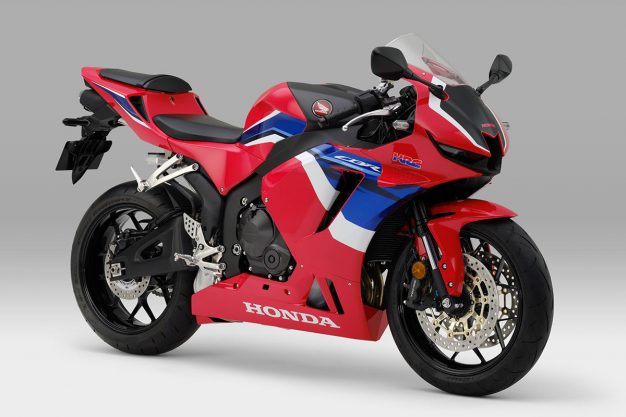 The CBR600RR’s exhaust pipes have been modified to improve exhaust efficiency, which also contributes to an enhanced power output. The catalyser required for exhaust gas purification has been enlarged over that of the previous model while carefully adjusting the layout of peripheral parts and geometry such as rear suspension.

An aluminium cam assist slipper-clutch installed on the CBR600RR has been designed to mitigate rear wheel hop which is caused by sudden braking when shifting down gears, significantly reducing force by 32 percent. 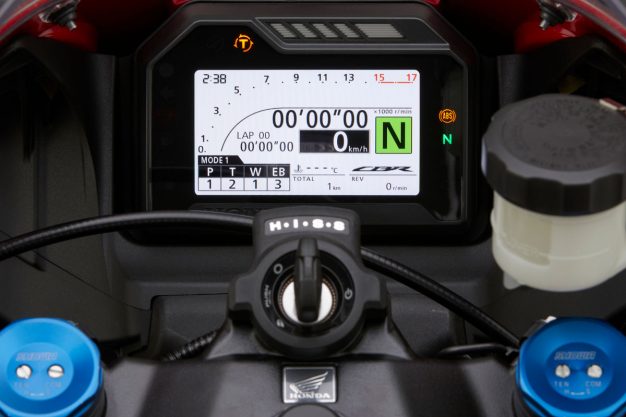 The choices for the riding modes consist of the original pre-set three modes and two modes which you as a user can set by combining your preferred items. You can switch to a different riding mode while riding too, just by using the SEL switch on the left handlebar.

It is equipped with a power selector function that comes in five different levels of the power output characteristics. The system controls the throttle valve opening angle based on your throttle grip handling and switches the output characteristics for each level. The power selector has varying levels, from Level 1, which brings out the highest power output in all six gears, to Level 5, which secures smooth throttle grip by controlling the power output in each gear to ease off the output and reaction during acceleration.

Rear wheel slip control is active during cornering and acceleration. The ECU calculates the rate and percentage of rear wheel slip based on the front and rear rotation speed ratio from the wheel speed sensor; when the ECU judges that it is necessary to control the engine torque. The system activates the rear wheel slip by controlling the opening angle of the throttle valve. When you open the throttle grip wide to accelerate, the system performs torque control so as to intentionally allow slipping depending on the grip angle.

With Honda Selectable Torque Control (HSTC), the system automatically adjusts engine power to optimise torque at the rear wheel, reducing rear-wheel slip. You get nine intervention levels to choose from according to your riding preference and it is possible to switch it off as well so it’s easier than ever to dial your bike in at the track. 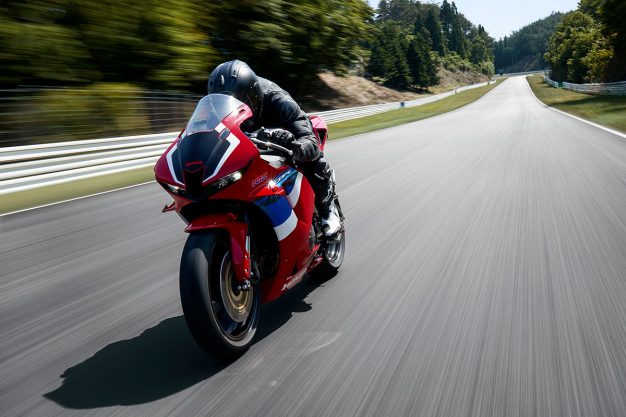 It is now equipped with a larger instrument screen and higher resolution than previous CBR models. You can choose from a menu of screen setting options that display the information you want in a format you prefer, with items like Street, Circuit and Mechanic Mode, so that each mode can be used as riding situations may vary. You can also see engine temperature, riding modes, speedometer and tachometer, shifter setting, ABS level, gear position, remaining fuel and much more.

An optional quick shifter allows for smooth up-shifting/down-shifting of gears when riding on the track, allowing riders to more accurately trace the record line of the track and focus on the next corner. For day to day riding, you’ll love the ease of the quick shifter during heavy traffic or city rides.

Just like the new CBR1000RR-R Fireblade, the 2021 model CBR600RR is infused with the aerodynamic performance technology used in the RC213V. The frame that feeds back the racing technology has a twin tube structure made of hollow die-cast aluminium.

This structure ensures premium wind-resistant performance, agile handling and now, with the new addition of winglets, the CBR600RR is the ultimate track-master. The optimal positioning, shape, and installation angle of the winglets are designed to work with the agile handling characteristics of the bike. 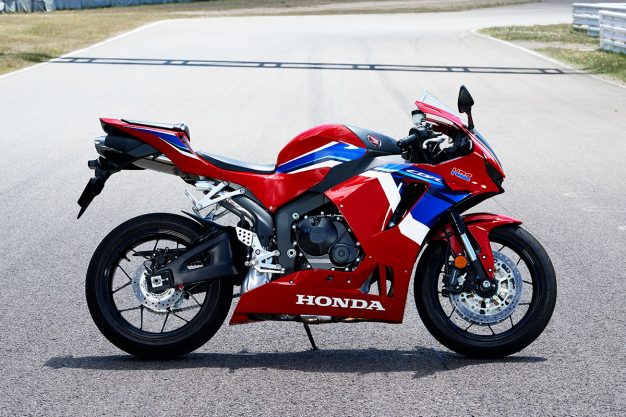 When entering a corner, the downforce generated by the winglet maintains the load on the front tyres as the rider leans the bike into a corner while releasing the front brake. This ensures the CBR600RR’s stability and achieves high cornering performance.

The CBR600RR’s ABS is comprised of the Nissin-made, small-size and lightweight ABS modulator, controlled by the IMU. Designed to enhance brake handling stability not only while riding straight but also when cornering. The ECU inside the ABS modulator detects and calculates vehicle attitude by getting a signal from the IMU to control braking pressure according to riding conditions.

A selectable engine brake function has also been installed, which allows the rider to select brake strength when decelerating by fully closing the throttle. There are three levels of strength to choose from, with one being the strongest and three being the weakest. Riders can set it to any level according to their preference.

The 41mm inverted telescopic front suspension of the new CBR600RR offers excellent rigidity balance and the Big Piston Front Fork made by Showa has been adopted for the new model as well. The protruding length of the front fork has been extended by 15mm.

The CBR600RR’s swing-arm is lighter by 150 grams compared to the previous model by optimising its internal structure and the rigidity balance has been re-examined and the thickness of each part has been modified. Reduction of the unsprung mass has enhanced riding performance as well. Its total curb weight arrives at 194 kilograms. 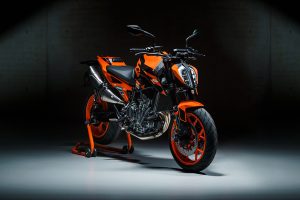 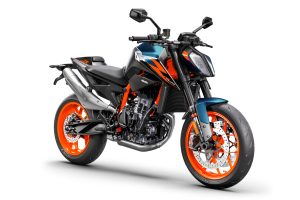