Endurance victory to Australia's Hook alongside Foray and Di Meglio. 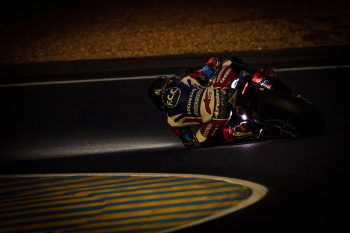 As a result of the fickle weather and constantly changing track conditions, the teams were under pressure for the entire 24 hours.

The tricky track conditions deprived Suzuki Endurance Racing Team of the second place they had looked sure of claiming two hours from the finish. A crash made them lose their two-lap advantage over Webike SRC Kawasaki France Trickstar. 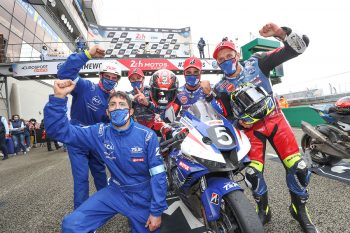 Following a crash early on in the race, pole-setters YART Yamaha pushed hard to get back into the leading pack, as Karel Hanika, Marvin Fritz and Niccolo Canepa finished in fourth place, but five laps behind the winners.

Le Mans also threw the championship wide-open, since five of the six factory teams are now grouped together at the top of the provisional standings ahead of the the final round, which will play out on Saturday, 26 September, at the 12 Hours of Estoril in Portugal. 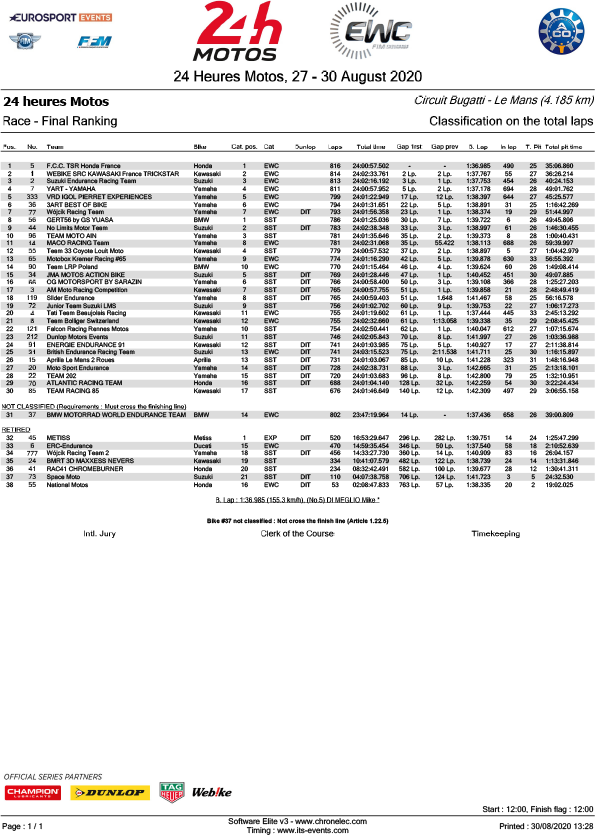