The inaugural Australasian Superbike Championship (ASC) will be staged this weekend at Sydney Motorsport Park, to be contested on 15-16 November.

A class field of 16 confirmed riders will assemble for the one-off championship event, which will set the tone for a full season in 2014 under the ASC banner (click here for details).

After clinching fourth in the Australian FX-Superbike Championship and Australian Prostock Championship already this season, Matt Walters (Kawasaki) will spearhead the ASC grid, which will be absent of Yamaha Racing Team trio Broc Parkes, Kevin Curtain and Rick Olson.

Trinder Aprilia Racing teammates Chris Seaton and Craig Trinder are also poised to be in the mix, as will former FX champion Craig McMartin on his immaculate 1199 Panigale.

Two returning faces for the ASC event will be Yamaha-mounted brothers Glenn And Jason Cullen aboard their YZF-R1s.

The ASC championship will run alongside the two-day final round of the 2013 Australian FX-Superbike Championships’ major support classes series finale. The FX-Superbike category completed its sixth and final round alongside round five last month, with Parkes crowned the winner.

Yamaha’s factory outfit will be on track as the FX-600 series goes down to the wire between Olson and Cru Halliday, and with Curtain in Formula Oz.

The event features a two-day schedule, with practice and qualifying on Friday, plus all racing on Saturday across all categories.

Live streaming of the action will be available on CycleOnline.com.au throughout Saturday’s action. 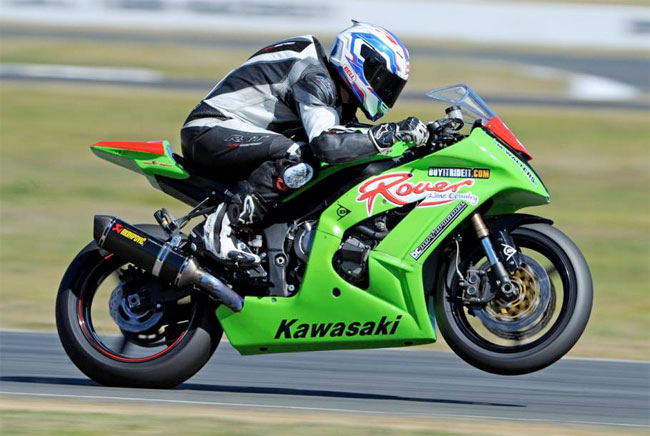 Matt Walters will be on track at this weekend’s ASC event in Sydney. Image: Keith Muir.