Arguably the most important single race on the global calendar, the 2019 Suzuka 8 Hours was as dramatic as it gets on Sunday – in the end it was a remarkable Kawasaki double. Welcome to Cycleview on CycleOnline.com.au.

The Japanese endurance classic is always a must-watch event and, thankfully, it was once again aired live on Foxtel’s Eurosport channel locally. I’ll admit, I caught probably seven of the entire eight hours live!

To see the way, firstly, that SRC Kawasaki France was able to capture the Endurance World Championship (EWC) after the mechanical of Suzuki Endurance Racing Team (SERT) with around five minutes to go was a huge shock that late in the race. 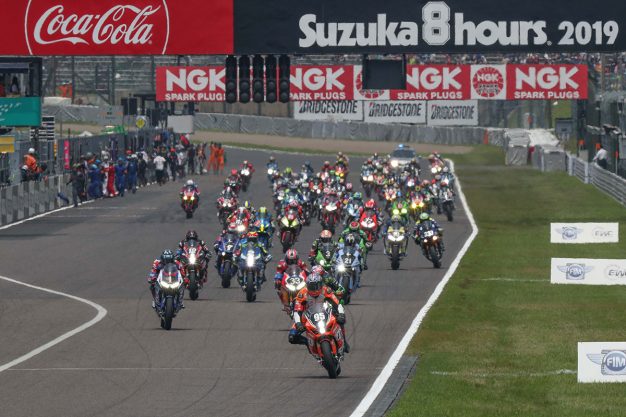 And then, as a result of the SERT GSX-R continuing on the racing line with oil clearly unloading everywhere from the motor, Kawasaki Racing Team’s Jonathan Rea went down and it looked as though their hopes were dashed wnen the race was red-flagged and Yamaha Factory Racing were declared the winners. They even stood atop the podium!

Following the podium celebrations though, later and once Rea was already at dinner, a protest from Kawasaki was successful and the brand won its first Suzuka in almost 30 years! Elation for Kawasaki, Rea and Leon Haslam in the end, while Yamaha was denied a fifth-straight win.

In all fairness, it was Kawasaki’s race to lose until the drama struck right toward the end, so the rightful winners were awarded once all was said and done. To win both the race with KRT and the world championship with SRC, it was a huge, huge result for the Ninja ZX-10RR in endurance trim.

One of the stars of the race was Australia’s Josh Hook, who I was fortunate enough to have a Conversation with yesterday afternoon as he arrived back home. To finish fourth at Suzuka and lead his share of laps in the first stint is a phenomenal effort in that company, plus, they salvaged P2 in the final standings.

Much respect to YART Yamaha’s Broc Parkes to finish sixth in Japan, plus Australian champion Troy Herfoss as well, scoring a top 10 result with the Pirelli-equipped KYB Moriwaki Racing Honda team in ninth. That’s it from me for now, here’s Jeremy… 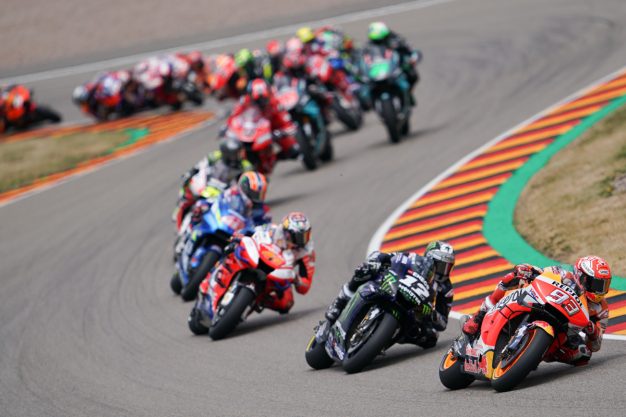 After a bit of a layoff, MotoGP returns to action this weekend at Brno in the Czech Republic. The season has so far been dominated by reigning champion Marc Marquez (Repsol Honda), who currently leads the rankings with a mega 58-point advantage over Andrea Dovizioso (Mission Winnow Ducati).

While his lead is significant, the championship is far from over. As we’ve seen in WorldSBK with Jonathan Rea (Kawasaki Racing Team) and Alvaro Bautista (Aruba.it Racing – Ducati), a large points deficit can be overcome with just a string of bad lack and poor performances.

And while those guys are in a slightly different situation with three points-paying races per round, there are still 10 races to be run in MotoGP where Marquez’s campaign can unravel. Is it likely? Most probably not – the Spaniard has been in fine form this year, possibly even riding at his best, and appears to have reduced his mistakes and crashes during races over previous years.

The month-long break in the series has most certainly allowed riders to freshen up and recalibrate for the second half of the championship, so it’s going to be interesting to see there are any changes in form over the coming rounds.