It’s MotoGP weekend coming off the back of Jack Miller’s epic victory at the Dutch TT and, for this weekend, we’re excited to see if he can keep some kind of momentum regardless of the conditions. A top 10 would be outstanding, but we’ll see what comes on Sunday.

Miller was in the pre-event press conference in Germany off the back of his win and here’s what he had to say on Thursday: “The smile hasn’t left my face since last week. It feels stupid saying it, but a top 10 is what we’re looking for unless the weather keeps up like this, then who knows! We’ll give it a go.”

If you didn’t come online last Wednesday then you may have missed a new article on the site, The GP Report. We’ll take a closer look at grand prix racing each month from various angles, as usual from an Australian perspective or otherwise. Check out the first edition here in case you missed it. 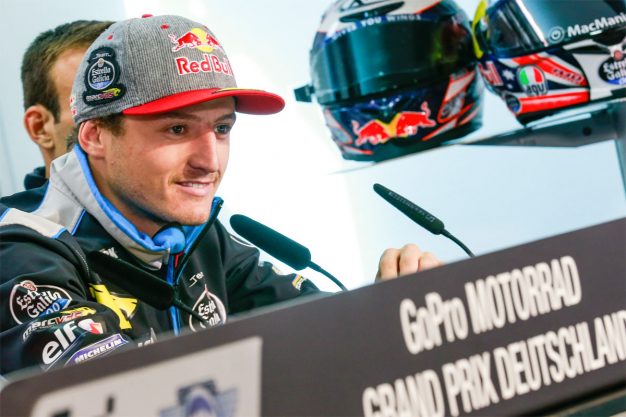 Also this week, on Thursday, we posted our latest The Point feature, grabbing a host of Yamaha Motor Finance Australian Superbike Championship presented by Motul Pirelli regulars’ opinions on the upcoming Morgan Park round in Queensland on 5-7 August.

Of course, the ASBK contested a round at the Warwick venue last year, but that was before the re-arrival of factory teams, so the likes of Wayne Maxwell, Glenn Allerton, Troy Herfoss and Jamie Stauffer are all newcomers at the circuit. Meanwhile, last year’s dominant force Mike Jones is a major fan of the place.

While most were certainly positive and taking an open mind in, hoping to build up the ASBK rather than bring it down at all, there is a sense of apprehension among them in terms of the safety and facilities when you weight it up with a Phillip Island or Sydney Motorsport Park. On the record though, aside from Stauffer, it was all very positive.

And that’s not a bad thing, I can understand given the state of the sport in recent years, most just want to get on with it and go racing while building some fan interest where they can. The expected spectator turnout seems like a winner and it will be interesting to see how it compares to the inaugural running last year. 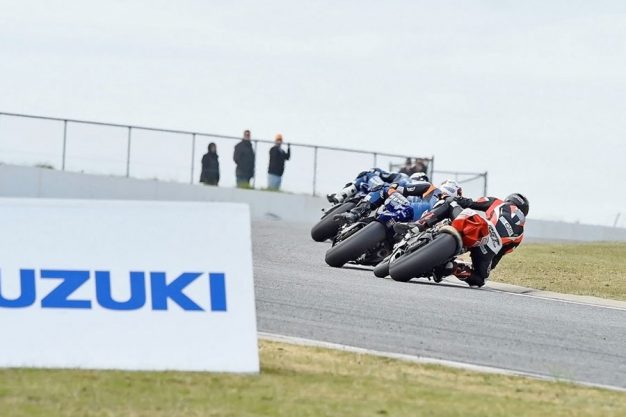 Testing will actually take place at Morgan Park this week coming, so following that we will round up the top riders again and get their take on it with some laps to their credit. Personally, I’ve always been a fan of Queensland Raceway events for one reason or another, but I’m looking forward to seeing this event as well, as I didn’t attend the 2015 round.

It’s actually particularly interesting when you consider the likes of Maxwell, Stauffer, Allerton and co. learning a new layout locally, because as 10-year-plus veterans of the sport, they’ve completed countless laps around all the other circuits we visit on the schedule. Will they be able to match Jones at the penultimate round of the year?

Before I head off here, I’m actually writing this article from the Conondale round of the Motul MX Nationals this weekend, which is right near Maleny and the site of the proposed Sunshine Coast TT. It’s a beautiful region and I couldn’t help but imagine bikes at full speed on my way to the circuit this afternoon, so that will definitely be an interesting topic to evolve.